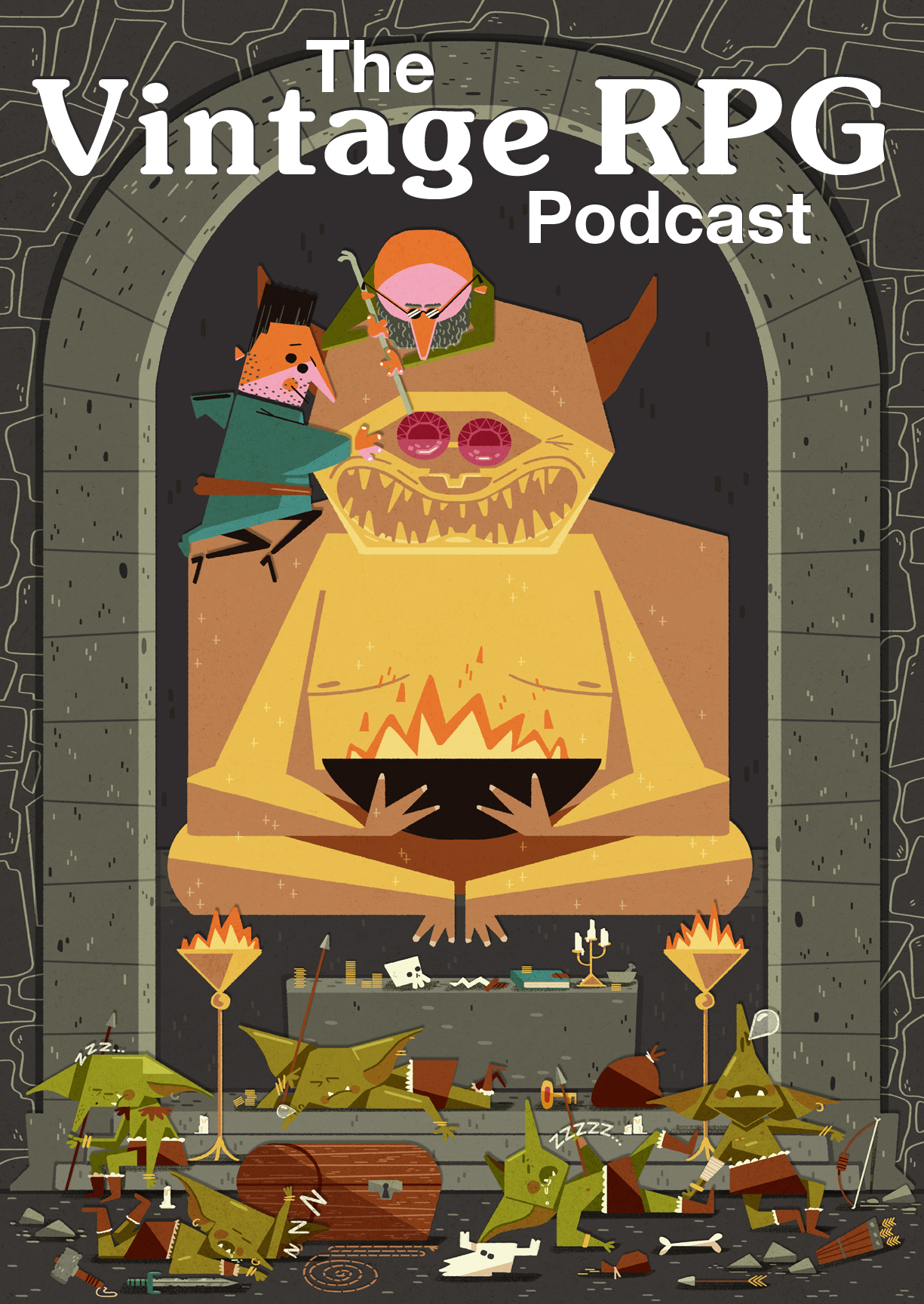 Things kick off with the Werewolf party game (01:18). Stu briefly explains how the game works (01:45) and Hambone describes how they play it at their annual New Year’s party (02:20). Stu touches on the game’s negative reputation (03:43) and the guys discuss why it is a handy thing to have in your game arsenal (04:20).

Planescape! Stu explains the initial aesthetic appeal of the campaign setting (05:25) and the basics of what it contains and how it works (06:10). The pronunciation of Sigil comes up (06:50). In Planescape, ideas can change the multiverse (08:34).

Hambone explains his first impression of Planescape (08:48) in the context of a larger on-going campaign. Stu talks about how his Planescape campaigns were his first real ongoing  RPG campaigns (09:32) and why it works better than most D&D 2E campaign settings (10:08). Which isn’t to say there isn’t an Achilles Heel: while all the Planescape material is generally very good, there just isn’t enough of it (11:31). The biggest problem is the metastory, which eventually wraps up (in Faction War) with an unappealing and unsupported shift in the setting’s status quo (12:00).

Discussion briefly turns to Planescape’s origins in Jeff Grubb’s Manual of the Planes and how the party in Stu’s game dealt with an Astral Dreadnought (13:30).

Hambone gives his impression of the setting from the perspective of a DM running mostly introductory games (14:49) and Stu poo-poos D&D 5E (15:18)

The guys nearly forget to mention one of the most important things about Planescape: Tony DiTerlizzi’s art (15:32). Stu waxes ecstatic and talks a bit on how Planescape’s aesthetic was developed (16:00).

Final thoughts on Planescape collecting (17:21). (Note: we’ll be coming back around to Planescape in future episodes)

Wrapping things up, Grant Howitt comes up again (see our previous episode on Masks of Nyarlathotep for more about his RPG Spire: The City Must Fall) with his hilarious one-page RPGs (18:29).

Correction: We call it Werewolf, but the Asmodee’s version (which we use) is called The Werewolves of Miller’s Hollow and it retails for $13.

Correction: Original Planescape material tends to be expensive and several later Planescape publications can be routinely found on the second hand market for astronomical prices (The Great Modron March, Dead Gods, The Inner Planes, Faction War and Hellbound: The Blood War box set). While Stu characterizes them as impossible to find at a reasonable price, he finally did – though it took like 20 years to do it. If you want them cheap sooner than that, grab them from DriveThruRPG as PDF or print-on-demand.

Correction: The one-year collection of Grant’s one-page RPGs (13 games) is $30.

Join us on the Vintage RPG Patreon for more roleplaying fun and surprises!

If you want to buy any of the stuff we mentioned on the show, there’s a pretty good chance our sponsors at Noble Knight Games have it in stock!

Tune in two weeks from now for the next episode. Until then, may the dice always roll in your favor! 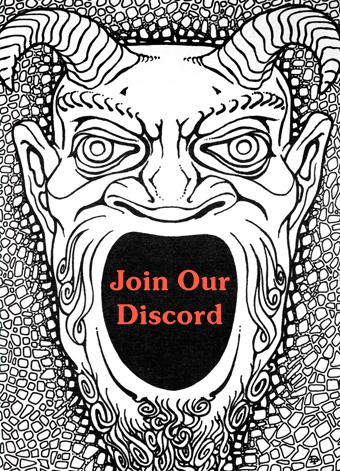 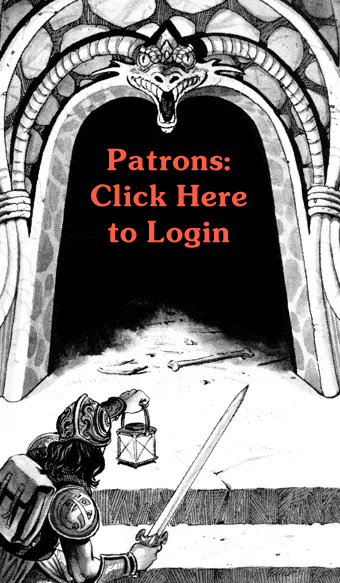 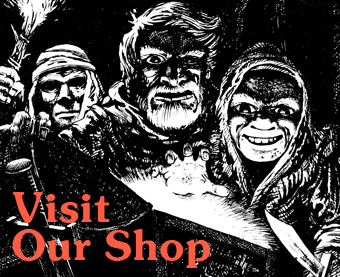 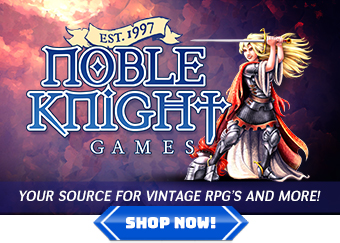 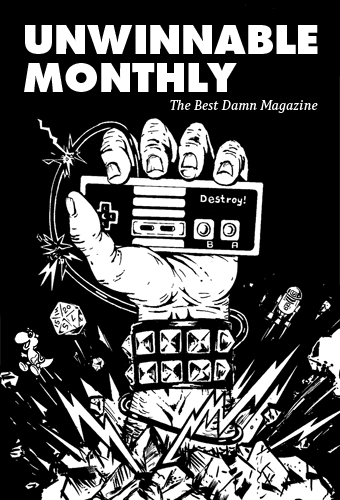